A new future for education!

The director of the school that has the most success in the world, comes to Sierra Leone to share the secrets of its success.

Seminar open to all. Free admission!

As space is limited, please reserve at the bottom of this page.

A stress free education that develops the full brain potential of children.

Too good to be true?

The program of Dr. Ashley Deans, which is widely adopted in thousands of schools around the world, has proven that it is possible.

This program is simple to implement in the same way in Sierra Leone. Dr. Deans will even offer financial support for this.

Stress, anxiety, school dropouts, any form of addiction (tobacco, alcohol, drugs), PTSD, and attention deficit hyperactivity disorder (ADHD), indiscipline, are almost non-existent at Dr. Deans’ School. His students score in the top 10% in the country and have won 4 world titles in creative problem solving — more than any other school in the world.

When students are first enrolled in Dr. Deans’ school, they have an average IQ. When they graduate, they have learned to use their full mental potential.

Dr. Deans’ school is no different from other schools, except for 15 minutes of silence twice a day. As part of their curriculum, students practice a mental technique called Transcendental Meditation or TM.

This technique is so easy to practice that even children with stress,or difficulty concentrating and learning can easily learn it. Hundreds of scientific studies have confirmed that the TM technique has a powerful effect in neutralizing stress and developing our full brain potential. 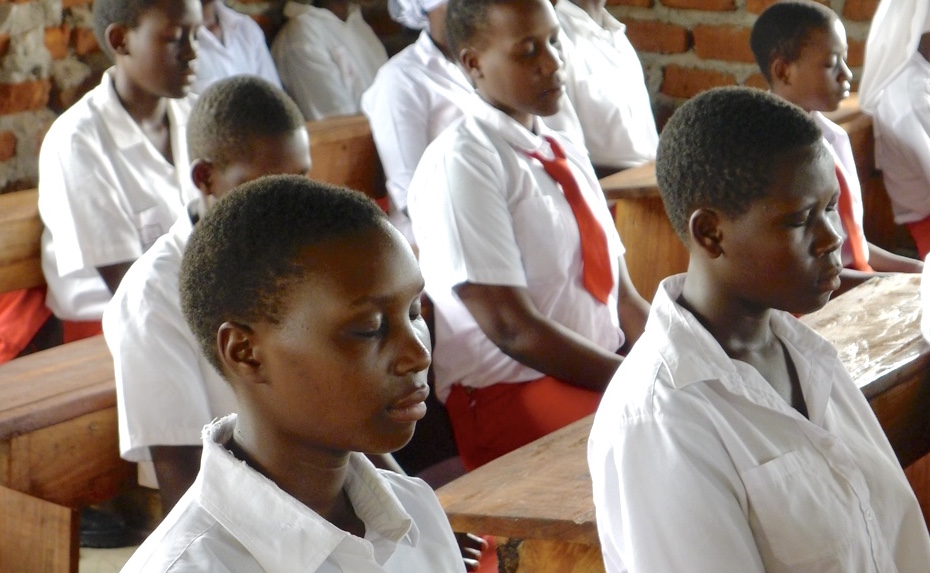 95% of people who practice say that TM is easy, effective and enjoyable.

For the past eight years the San Francisco Department of Education has undertaken 17 studies in four institutions. The investigation showed that:

95% of the 700 participants (students / teachers) rated the TM as: Pleasant, easy to practice, effective in reducing stress and improving clarity of mind.

Participants noted that TM reduces anxiety and depression among teachers as well as decreasing stress, fatigue and depression. It improves behavior, self-confidence, and academic achievement among students. 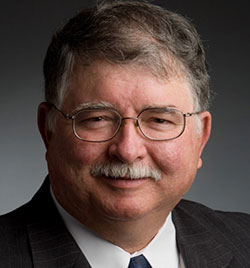 “The period of silence (TM in schools) is the most powerful and effective program I have come across during my 40-year career as an educator in a public school. This program is extremely nourishing for children and provides them with an immensely valuable tool for life. It saves lives.” – James S. Dierke, Executive Vice President of the American Federation of School Principals.

When David Lynch (director in Hollywood) visited Dr. Ashley Deans’ school, he was so impressed that he has created a foundation to enable every school in the world to introduce TM. With the support of commercial companies such as Microsoft and dozens of celebrities such as Angélique Kidjo, Katie Perry, Paul McCartney, Cameron Diaz, Tiger Woods, etc … David Lynch /Foundation has helped more than 500,000 children in 450 schools around the world to learn the technique of TM.

More and more government institutions are already supporting TM in schools in the US, UK, Brazil, Mexico and dozens of other countries.

Do you have 2 hours of free time to change the future of education?

Dr. Deans will talk about how the TM technique works, why it is so effective and simple to learn. He will explain how Transcendental Meditation is easily learned through personal instruction.

We can change the future of education. The only necessary precondition is that enough people realize that there is another way and understand the importance of applying this innovative program.

The number of places are limited. We advise you to book in advance so you don’t miss this inspiring talk.